Your cart is empty
Continue Shopping 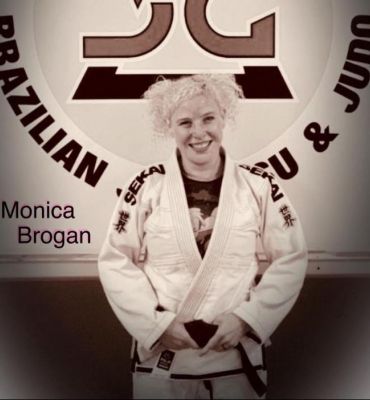 Monica is a paralegal by trade and was drawn to the martial arts seeking a fitness activity that she could share with her husband.  Monica instantly fell in love with Brazilian Jiu Jitsu.  Monica is the first female dual black belt in Brazilian Jiu Jitsu and Judo in Pennsylvania and holds a 1st degree black belt in both arts.  Monica has completed the IBJJF BJJ Rules certification.

An absolute terror on the mat, Monica's competitive accomplishments include: